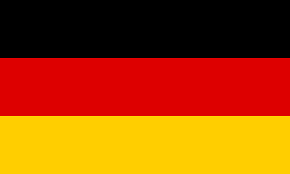 Our history is closely linked to that of our partners

Peter Hess has been practicing sound massage since 1984 developed. It will be presented today on
Peter Hess® Institute in Germany (PHI)
and the Peter Hess® Academies
taught in more than 20 countries around the world (PHAs) according to a uniform curriculum. In the course of more than 3 decades, on the basis of this holistic relaxation method, a variety of specializations for the areas of wellness, relaxation, prevention, counseling, therapy, care and medicine have emerged, as they are known under the term of Peter Hess®-sound methods can be summarized.

Parallel to the development of his method, the great sound pioneer Peter Hess has already 1989 started making singing bowls that are optimally suited to the needs of his sound practice. Under the direction of his daughter Jana Hess, the so-called “Peter Hess® Therapy singing bowls” from
Hess sound concepts
manufactured and distributed. I.e., the Peter Hess®-sound methods are inseparable from the use of the Peter Hess® therapy singing bowls and unfold their beneficial effects on the basis of certain principles.

The International Association of Sound Massage Therapy e.V. was founded in 1999 was founded to create an interest group for all those who have been trained. In addition, the worldwide dissemination of sound methods is one of our association goals. This is achieved, for example, through publications in the 2005 founded publishing house Peter Hess
realized. 2012 our association joined the Free Health Professions, which means that our sound methods are also represented on a political level.

2017 an independent French-speaking association of the Peter Hess®-KlangmassagepraktikerInnen (short: FFPPH), which works closely with the International Association of Sound Massage Therapy e.V.. Likewise, a separate association was recently formed in Finland.

And so our association is active in a worldwide, broad network, which also includes
www.sound-world.eu
which, under the leadership of Anna Avramidou, advises our members on all aspects of a professional external image.

The Peter Hess Institute is currently affiliated with 22 Peter Hess Academies worldwide, which also cooperate with our association. 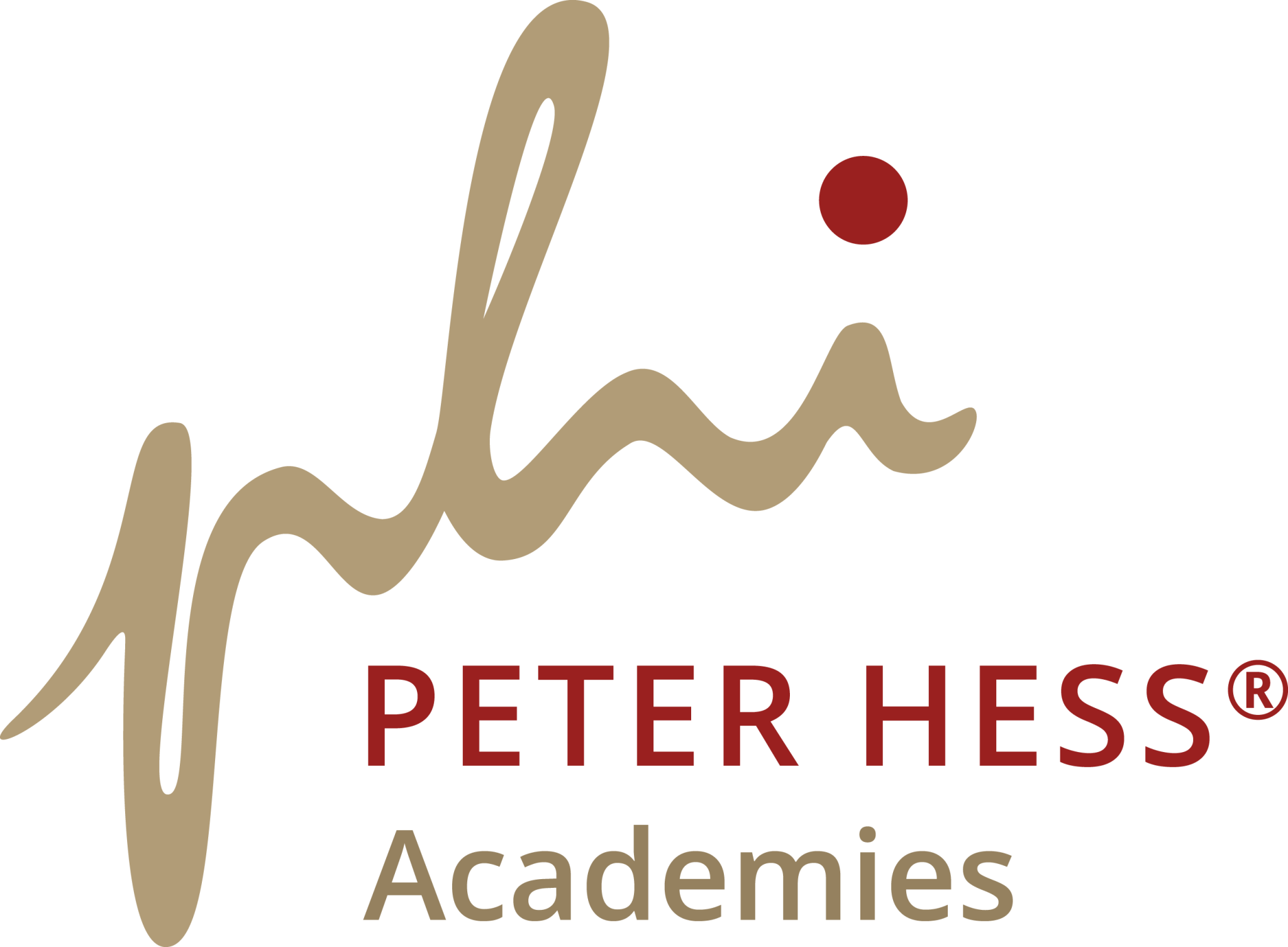 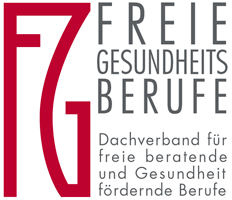 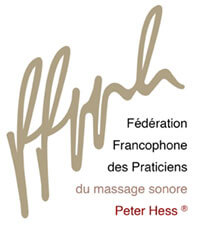 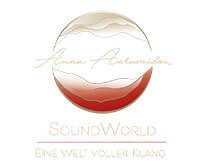 And maybe a little bush lives there. Be careful. You can always add more – but you can’t take it away. 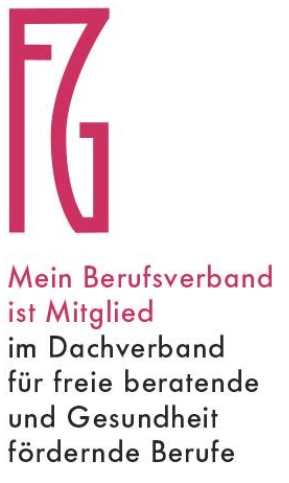